Why is Safe-harbor Transgene Insertion Needed?

gRNA/CRISPR cuts the genome, then the gene of interest (GOI) cassette will be knocked in via homologous recombination.

OriGene offers a prevalidated AAVS1 gRNA and many AAVS1 donor vectors, which contains different combination of drug selection marker and promoter. In addition to the individual gRNA and donor vector, the pre-assembled AAVS1 vector kit is also available, including not only AAVS1 specific gRNA and donor vector, but also a non-specific scramble control. You can also get our predesigned positive donor control for your experiment or request a custom AAVS1 donor plasmid.

The ROSA26 site is the most popular genomic safe harbor site for mouse cell. It has been used to create more than a hundred mouse knock-in cell lines. The transgene inserted in this locus showed a constitutive and strong gene expression in mice. 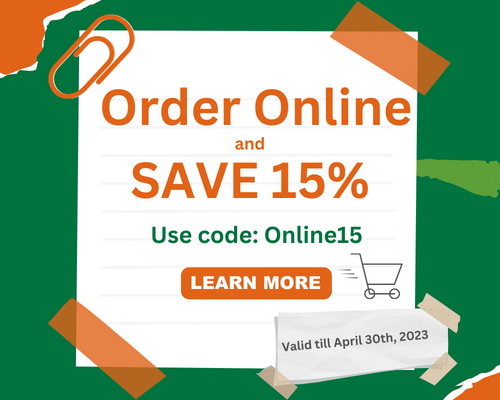